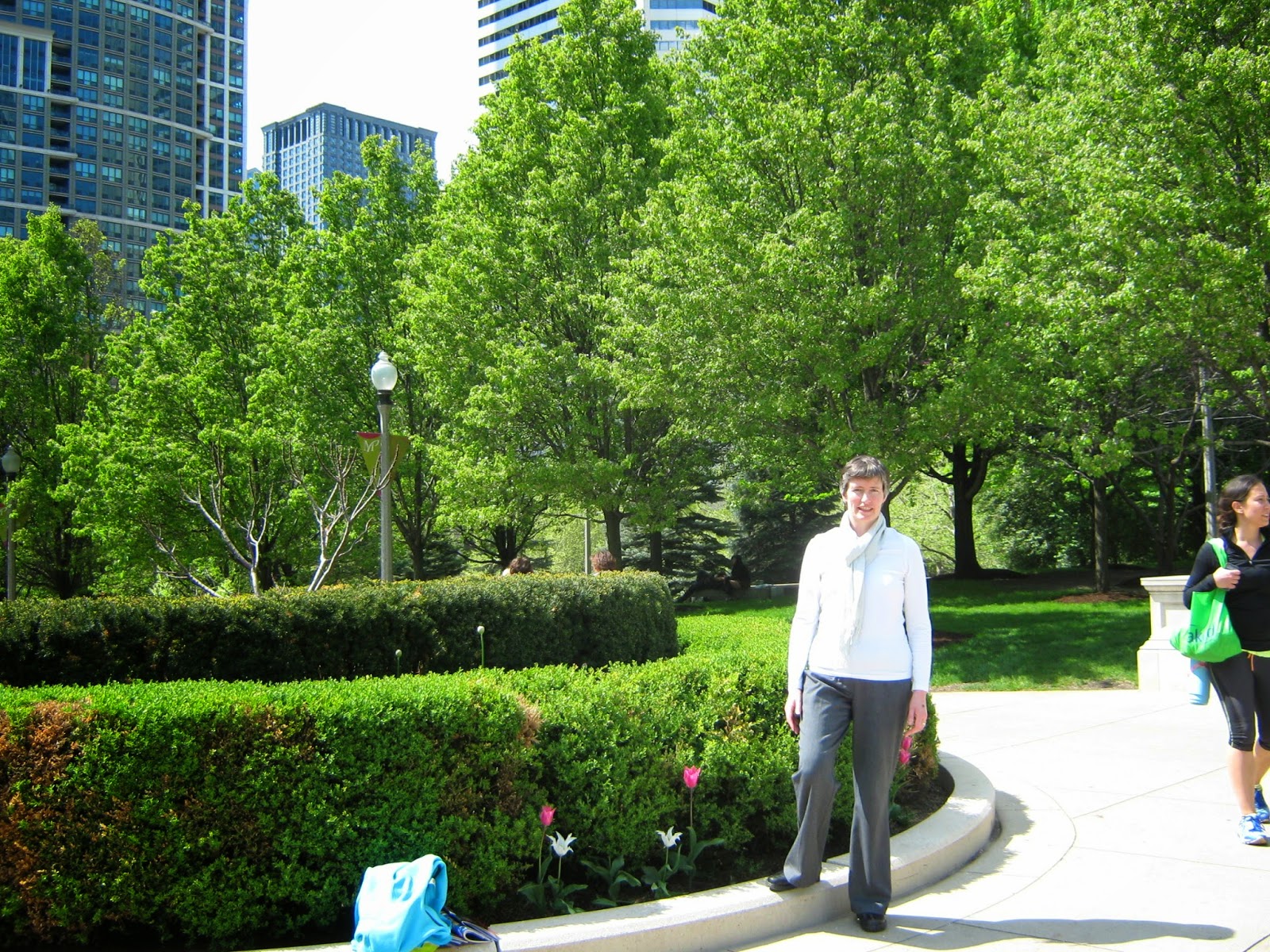 We all have dreams and one of mine was to go to Africa. Following my graduation from university I had a profound sense of gratitude in my heart. I felt truly blessed for all I had received in life and had a desire to contribute something positive to society, to give something back. Deep within me I felt a tug at my heart to go to Africa.
I did the usual homework by looking at different volunteer agencies and finally settled with V.M.M. – The Volunteer Missionary Movement. This movement was founded in 1969 by a lay woman Edwina Gateley. Edwina had worked in Uganda as a teacher and this led her to founding VMM. Having gone through the application and interview process I was accepted and the excitement I felt was uncontainable. My dream was becoming a reality.
With other hopeful pilgrims I attended a six week preparation course and during this time received my assignment. I would be going to Kenya, East Africa. This was a real joy for me with the added bonus that my mission was to an English speaking country as I am weak at languages.
I would have two companions, one was a nurse/midwife and the other was an accountant. We would all work in the same compound. Here there was a school, where I would be teaching, a clinic and the office from which this great project would be administered from. We would live as a Christian Community.

We worked in a slum or shanty town in the city of Nairobi. It was a small area with over 70,000 people. Everybody was extremely poor, living in tiny houses only 10 feet by 10 feet, made of mud or sometimes cardboard and plastic with sheets of corrugated iron for the roof. There was no electricity, running water or sanitation. There were a few pumps in the slum where the villagers went each morning with their jerry cans to bring water back to their homes. There were also a few latrines but often as the queues were long, some would just go to the rubbish dumps to relieve themselves. I often wondered and marveled at how the people survived in those conditions and not only survived but emerged each day with a smile on their faces, thanking God for another new day. In the midst of their poverty they saw opportunity.
The project where I worked was initiated by the Sisters of Mercy and from humble beginnings it grew and grew. At that particular time in Kenya parents had to pay for elementary school education and for many they could not afford it. Consequently the children could not attend school. Needless to say when the school was opened by the sisters and it was free, hundreds of children flocked to it. To teach there was an amazing privilege. Imagine having students who really desired to be there. They were extremely eager to learn and worked tremendously hard. It was truly awesome to see how quickly they progressed – what a sheer joy to be with them.
During vacation time I had many opportunities to see different parts of this beautiful country and experience the Kenyan culture – their rituals, music and dance are a real treat. To take a safari is a must. 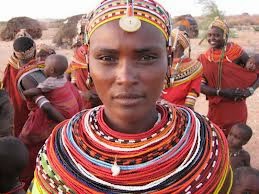 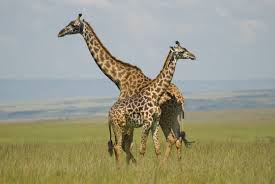 These experiences of being with the Kenyan people who were so happy although they had little and being with other long term missionaries who were giving of themselves for the greater good touched me and changed me. I began to question and ask myself what really is life all about? What is God asking of me in all of this?
Upon reflection I sensed that God was asking me to be myself. To be true to the person I was called and created to be – to listen to my heart, to be in tune with the movement of the spirit within.
Following this two year volunteer service I felt called to make a more long term commitment and sometime later joined a religious congregation and became a Franciscan Missionary of Mary.
I believe God gave me this volunteer opportunity to help me to step back a little from the fast moving treadmill of life and to see what is truly important. As pilgrims on the journey of life, God travels with us and God gives each one of us a special mission. God does not force us, he gently invites but are we listening?
Called to become (by Edwina Gateley)
You are called to become
A perfect creation.
No one is called to become
Who you are called to be.
It does not matter
How short or tall
Or thick-set or slow
You may be.
It does not matter
Whether you sparkle with life
Or are as silent as a still pool.
Whether you sing your song aloud
Or weep alone in darkness.
It does not matter
Whether you feel loved and admired.
Or unloved and alone
For you are called to become
A perfect creation.
No one’s shadow
Should cloud your becoming.
No one’s light
Should dispel your spark.
For the Lord delights in you
Jealously looks upon you
And encourages with gentle joy
Every movement of the spirit
Within you.
Unique and loved you stand
Beautiful or stunted in your growth
But never without hope and life.
For you are called to become
A perfect creation.
This becoming may be
Gentle or harsh.
Subtle or violent
But it never ceases.
Never pauses or hesitates.
Only is —–
Creative force ——
Calling you
Calling you to become
A perfect creation.

For more resources on discerning your vocation through service, click here.

Discernment Story: How one volunteer came to hear her life calling through service
Serving with Sisters: Candice Punzalan, serving with the Carmelite Sisters of the Most Sacred Heart
A Poem to Close
Discernment story: Be a human being, not a human doing