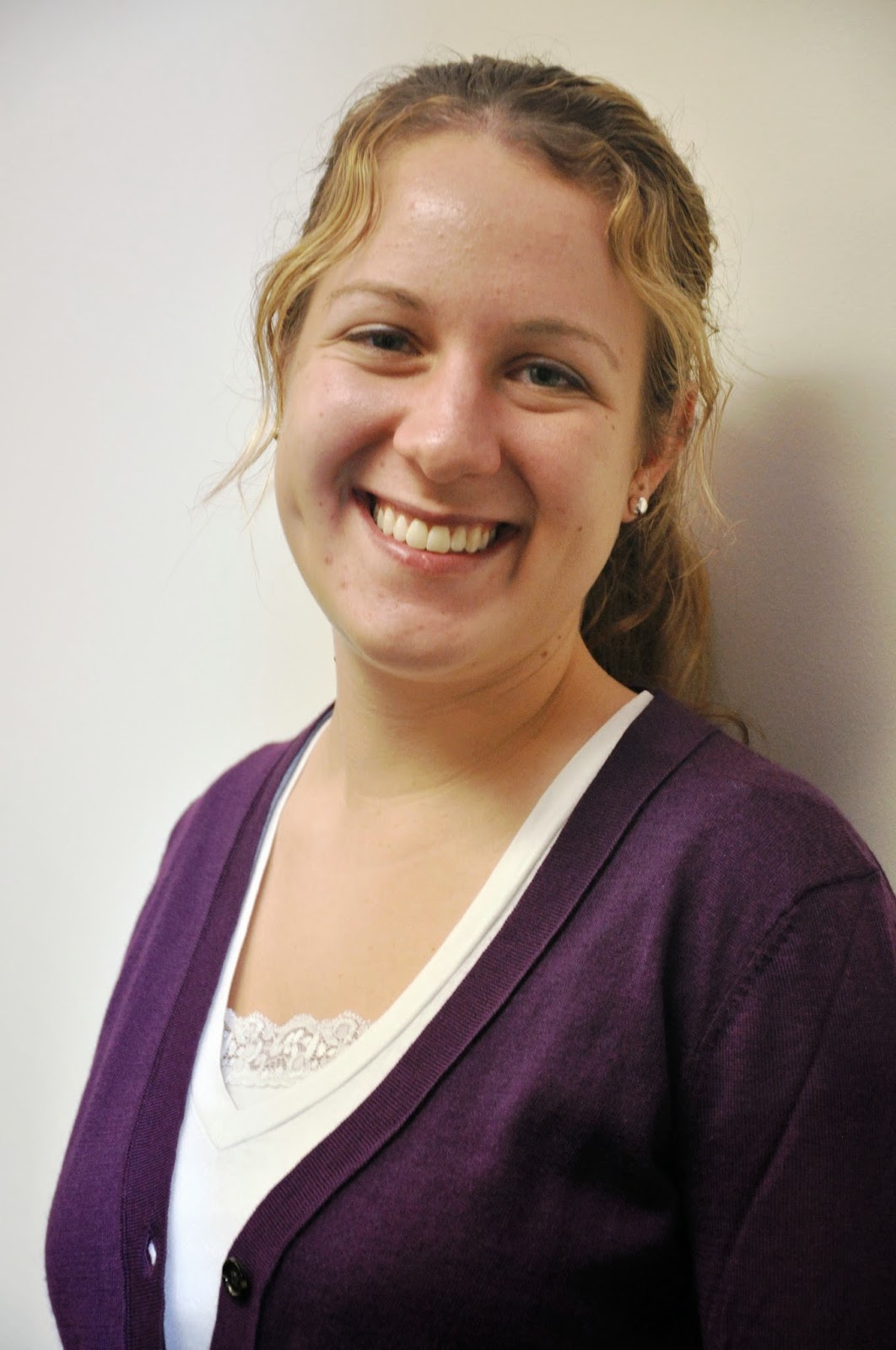 My first few days tackling the follow up appointment system at Bon Secours Hospital were just a little hectic. When I started, follow up appointments were not consistently made, and of the appointments made, it was lucky if more than 10% were kept. If you’re unfamiliar with the importance of a hospital follow up, it’s a key step in keeping an eye on the health of discharged patients. In the community of West Baltimore, it’s also a huge part of keeping discharged patients from returning to the hospital and getting readmitted for the same initial (and usually chronic) illness. Bon Secours was facing a rather circular problem: patients required so much help from social work that there wasn’t enough time to get them a check up with a primary care provider. Not having this kind of follow up led to the inevitable readmission of the same patients.
At first, I would swing between thinking I wouldn’t make any change and sometimes feeling that I could easily double or triple the numbers. Over the course of October, I had made nearly 15 appointments at the hospital’s free clinic before the first appointment was kept. But at that point, even one appointment kept felt like a huge achievement!
By the end of that first full month, I had also gained some understanding of the barriers that kept an attendance rate of 10%. Instead of relying on the patients in need to call the hospital’s free transportation, I began setting it up myself. I also made sure to clarify that the appointment would be free and that they would be seen regardless of insurance. By December, I had recorded 20% attendance. In January, it shot up to 50%! Over the next five months, attendance averaged out to about 30%. The numbers from before I arrived had tripled! Looking back on this year, and seeing the number of people that put themselves into regular primary care instead of regular hospital admissions, I am excited and hopeful about future changes in healthcare.

Julie is now working at a retirement home for physically and mentally disabled adults in Durham, NC, while taking some classes to prepare for medical school.  Inspired by her experience in Baltimore, Julie is interested in understanding how primary care works across different social barriers.  After attending graduate school, Julie hopes to become a primary care provider and work towards a more inclusive and effective primary care system.